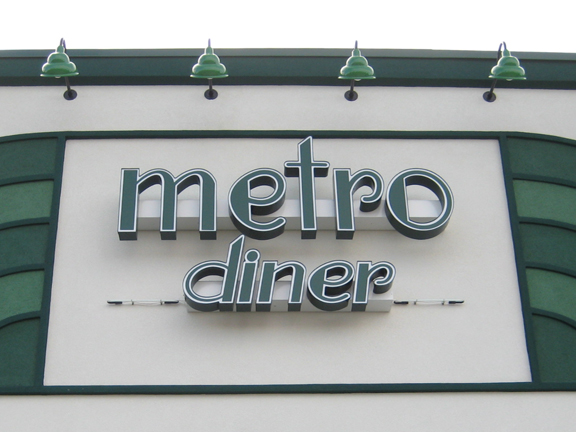 An investigation by the U.S. Department of Labor’s Wage and Hour Division’s Jacksonville District Office found that Windy City Doc Holding LLC, doing business as Metro Diner, violated minimum wage and overtime provisions of the Fair Labor Standards Act.  The Wage and Hour complaint identified three violations.  First, Metro Diner made improper deductions from workers’ pay when it charged servers for their uniforms – that resulted in them earning less than the legally required federal minimum wage of $7.25 per hour in the weeks that they paid for those items.  Second, the Diner’s practice of sharing the tips of tipped employees with non-tipped workers, such as dishwashers, also contributed to the minimum wage violations for affected servers.  Third, the Diner also calculated overtime incorrectly when it based servers’ overtime rates on time and a half of their direct cash wages, rather than basing it on the full minimum wage, as required.

Metro Diner settled the Wage and Hour complaint, agreed to comply with the FLSA and paid 59 employees a total of $154,179 in back wages.  For more information on this topic, review the Wage and Hour Division’s Fact Sheet on Tipped Employees.

Need on-going HR support?
We have affordable HR retainers that offer a unique alternative to full HR outsourcing or the hiring of a full time HR employee. We design unique solutions to match your business strategy and budget. We have a proven track record of helping companies from many industries. We listen and probe to understand your needs and goals, before we offer recommendations and realistic solutions.
Contact Us Now

Consulting services and training provided by ConsultStu, LLC is not intended to constitute legal advice. Any discussion about the laws relating to the workplace is for general information purposes only. This information should not substitute for obtaining competent legal advice from an attorney licensed in your state.